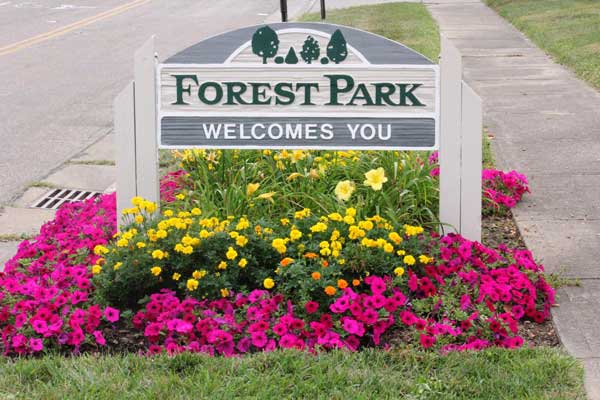 We at Lebanon Heating & Cooling are proud to serve the residents of Forest Park, (and those in surrounding communities) with a superior level of customer service that our competitors can’t match. In each and every visit we make to area homes, we strive to make sure each and every customer has a Five Star Experience ‒ each and every time; 100% Satisfaction Guaranteed!

With a rich and diverse population of around 18,700 people, the City of Forest Park is a suburb of Cincinnati located in Hamilton County, Ohio, devoted to equality and fairness in housing. Founded in 1956 with the purchase of land north of Cincinnati that had been set aside in 1935 by the Resettlement Administration under President Franklin D. Roosevelt, the area of Forest Park was to be one of three “Greenbelt towns” the government had designated to relocate families who were struggling financially. However, the Greenbelt idea was deserted in 1949 along with the undeveloped land of Greenhills, Ohio, which had opened in 1938.

After two years of planning and other work, in March 1956, developers opened the first homes for sale in the first residential area of Forest Park. By 1960, the population had grown to 4,800 people. Forest Park was incorporated into a village in 1961. Later, in 1968, it reached the status of the city, intentionally designated as an “open city,” which adopted and passed resolutions and ordinances regularly to welcome all citizens regardless of national origin, race, or creed. This policy was designed as a commitment to maintaining diversity.

To further this end, in 1978, the Forest Park Housing Commission developed “A Comprehensive Strategy for Maintaining Diversity in Forest Park, to eliminate discriminatory practices from corporations, realtors, and builders.

Following the dismissal of a 1980 lawsuit filed by the city against a builder for insufficient evidence, the Forest Park City Council issued a statement stating “people have the right to choose where to live, work or play based on their own free choice. That right must be secured for all people and never be artificially restricted.”

The subsequent “Quality of Integrated Life Resolution of 1982” became a guide to maintaining integrated living, reinforcing the city’s view that diversity was a virtue of Forest Park as the city moved into the new century. In 1991 this virtue was reinforced by the Quality of Life Task Force’s vision statement outlining the “shared values of a multicultural citizenry.”

In the views of its residents and in the eyes of outsiders, Forest Park’s dedication to diversity in an open community became a model for 21st century living.

We at Lebanon Heating & Cooling are honored to serve the people of Forest Park, Ohio, (as well as neighboring communities) with a distinguished level of customer service that is second to none. We go to great lengths to ensure our customers enjoy a Five Star Experience ‒ each and every time.