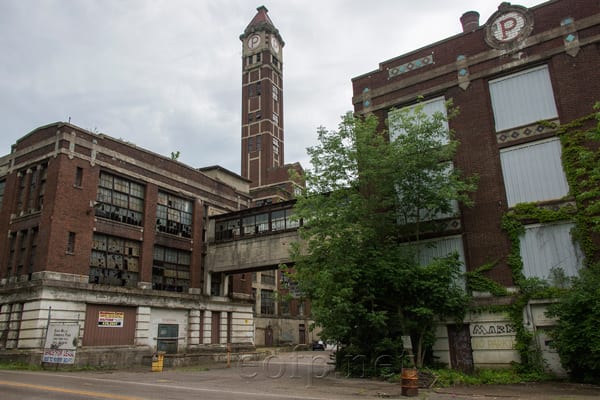 We at Lebanon Heating & Cooling are proud to serve the residents of Kings Mills, (and those in surrounding communities) with a superior level of customer service that our competitors can’t match. In each and every visit we make to area homes, we strive to make sure each and every customer has a Five Star Experience ‒ each and every time; 100% Satisfaction Guaranteed!

Located in the southwest corner of Deerfield Township, in Warren County, Ohio, Kings Mills is a community nestled along the western shore of the Little Miami River. Kings Mills is roughly 20 miles northeast of Cincinnati, along I-71, and less than a mile east of the City of Mason.

Prior to Kings Mills, another town called Gainsboro, was laid out on the site in 1815. However, it failed to prosper and later came the community known as Kings Mills, which was established in 1884 as a “company town” for the King Powder Company, in addition to the Peters Cartridge Company, which shut down its operations in 1944.

Kings Mills is in the Mason (513) telephone area code exchange and is served by the Kings Mills/Kings Island’s post office. It is within the Kings Local School District.

The Little Miami Scenic Trail, which stretches from Spring Valley to Milford, passes by the community along the eastern shore of the Little Miami River in what served at one time as the right-of-way for the former Little Miami Railroad.

Perhaps one of its biggest claims to fame, Kings Mills was at one time the home of the College Football Hall of Fame, which moved in 1995 to South Bend, Indiana

We at Lebanon Heating & Cooling are honored to serve the people of Kings Mills, Ohio, (as well as neighboring communities) with a distinguished level of customer service that is second to none. We go to great lengths to ensure our customers enjoy a Five Star Experience ‒ each and every time.