We at Lebanon Heating & Cooling are proud to serve the residents of South Lebanon, (and those in surrounding communities) with a superior level of customer service that our competitors can’t match. In each and every visit we make to area homes, we strive to make sure each and every customer has a Five Star Experience ‒ each and every time; 100% Satisfaction Guaranteed!

Settled in 1795, the Village of South Lebanon, located in central Warren County, has an estimated population of over 4,600 people. Originally named Deerfield, South Lebanon holds the distinction of being one of the oldest towns in Warren County. As such, the history of the town is rich and vibrant.

During the beginning of the 1800s, Deerfield was one of the most important towns along the Little Miami River above Columbia. The well-traveled trail that connected Columbia to Deerfield later became Columbia Road. As such, Deerfield was a stopping point for many early settlers traveling to and from various parts of the early United States. In fact, a lot of early settlers left their family members in Deerfield while they journeyed ahead to make improvements to the farms they were building.

Among those early settlers at Deerfield were Andrew Lytle, Gen. David Sutton, Capt. Ephraim Kibby and Capt. Nathan Kelly. In 1801, William Snook moved from New Jersey to Deerfield. The next year his brother, John M. Snook, moved there also to settle the town. John M. Snook became a Captain in the War of 1812. Snook Road was named after their family.

For a long time, Gen. David Sutton was the most well-known citizen of Deerfield. He ran one of the earliest taverns there, which housed elections.

When Warren County was formed, he became the first clerk of courts, a position he held for 12 years. When the War of 1812 began, he raised a local company and joined the military as a captain in the first army that was raised in Ohio. Not long after, he became a colonel and then a general of the militia for many years. During the Revolutionary War, Ephraim Kibbey served in the Continental Army. He was a surveyor and member of the Northwest Territory Legislature. From 1803 to 1804, he served as a state representative for Ohio.

Many years later, the town changed its name to South Lebanon because of its proximity to the county seat, which is Lebanon. This was done when the railroad was being constructed through the area. Currently, the people of South Lebanon are working to preserve the town’s rich history while revitalizing and expanding the village to stimulate its economy south of the I-71 interchange.

We at Lebanon Heating & Cooling are honored to serve the people of South Lebanon, Ohio, (as well as neighboring communities) with a distinguished level of customer service that is second to none. We go to great lengths to ensure our customers enjoy a Five Star Experience ‒ each and every time.

Powered by Nearby Now
9 days ago

I completed the scheduled maintenance agreement fall tune up on a Trane furnace. I visually inspected the unit. Checked voltages, amps and pressures. Completed combustion analysis. Cycled and monitored system. Operating normally at this time. 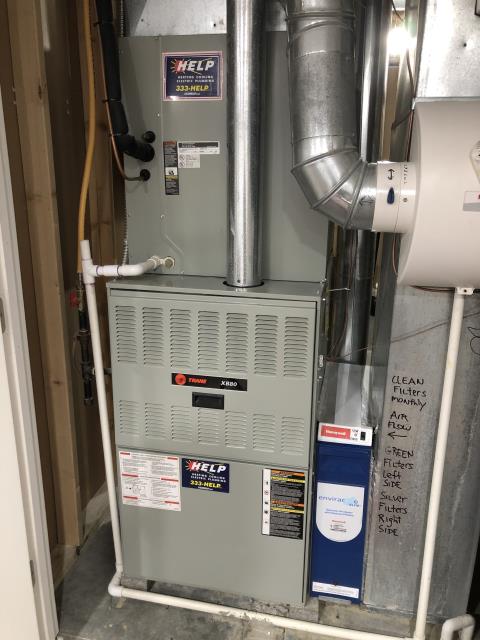 I performed a diagnostic on a York gas furnace and found the ignitor had failed. I replaced it with the customer's approval and ran the system. It is operating properly at this time. 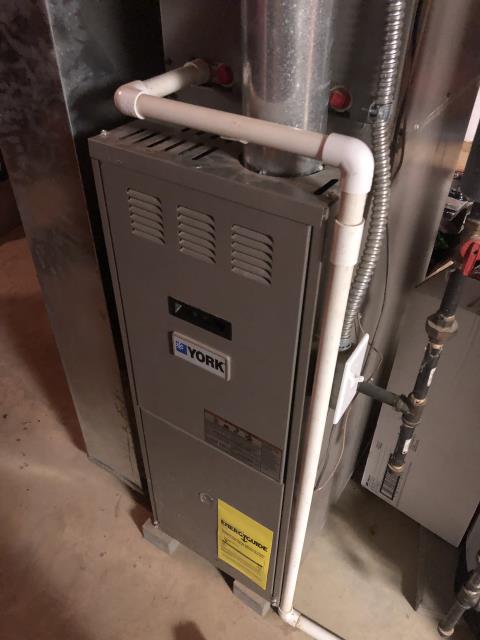 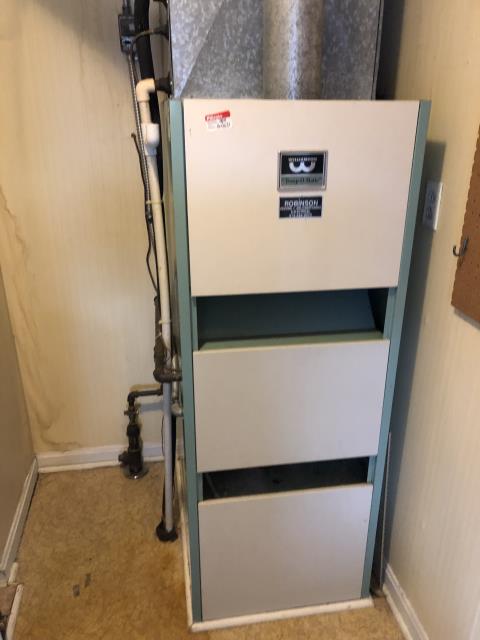