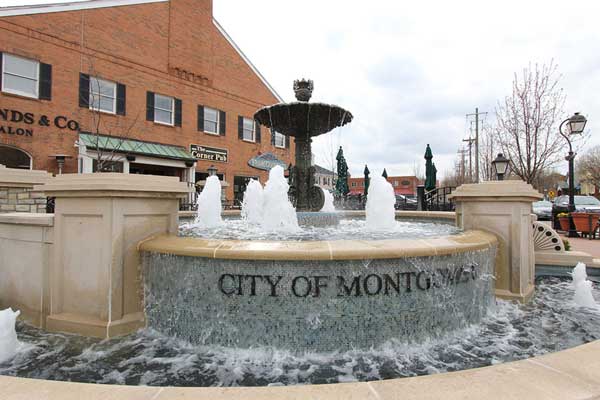 We at Lebanon Heating & Cooling are proud to serve the residents of Montogomery, (and those in surrounding communities) with a superior level of customer service that our competitors can’t match. In each and every visit we make to area homes, we strive to make sure each and every customer has a Five Star Experience ‒ each and every time; 100% Satisfaction Guaranteed!

With an approximate population of 10,800 people, the City of Montgomery is located in Hamilton County, Ohio. Named after the city in New York with the same name, Montgomery was settled in 1796 as the early town served as a coach stop along the Cincinnati-Zanesville Road, which later became called the Montgomery Pike. In its early days, Montgomery had a grist mill, an inn, two taverns, and a carding mill that processed its agricultural goods.

Montgomery stayed what many called a “rather sleepy hamlet” until the 1960s. During the 1960s, it developed into an opulent bedroom community for workers with jobs in Cincinnati. Today, Montgomery still maintains its historic downtown area, although there are many other 19th-century style houses in various areas throughout the city.

The city is currently accessible from exit 50 on Interstate 275, and exit 15 from Interstate 71; Montgomery’s eastern terminal is the Ronald Reagan Cross County Highway, which is approximately five miles northeast of the Cincinnati city line.

Today, Montgomery remains one of the oldest settlements located in Hamilton County; in fact, it is nearly as old as Columbia-Tusculum. A log cabin there had been at one time the first tavern of the town; this had been a stopping place for teamsters and travelers coming off the main road.  In 1806 and 1807 several people from Montgomery, New York, settled around this point for farming and trading, they gave the village its name, in honor of their former home.

The city is also home to the Montgomery Inn restaurant. During the recent COVID-19 pandemic, Montgomery came up with a very unique concept they called a “reverse parade” in which they established a display of floats in Sycamore High School’s parking lot where residents were encouraged to drive by. The event was an international news story.

We at Lebanon Heating & Cooling are honored to serve the people of Montgomery, Ohio, (as well as neighboring communities) with a distinguished level of customer service that is second to none. We go to great lengths to ensure our customers enjoy a Five Star Experience ‒ each and every time.