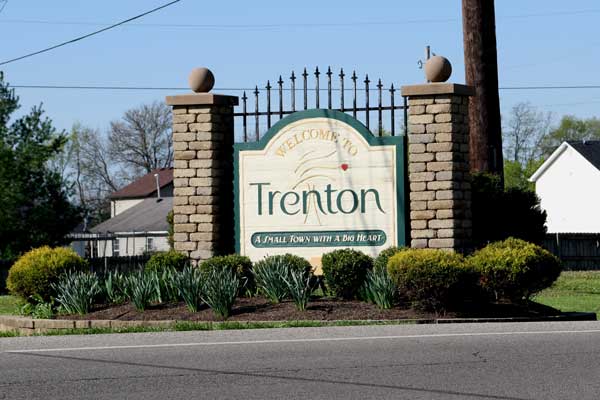 We at Lebanon Heating & Cooling are proud to serve the residents of Trenton, (and those in surrounding communities) with a superior level of customer service that our competitors can’t match. In each and every visit we make to area homes, we strive to make sure each and every customer has a Five Star Experience ‒ each and every time; 100% Satisfaction Guaranteed!

Gleaning its name from New Jersey’s State Capital City, the City of Trenton, Ohio, is nestled along the Great Miami River’s western bank, where the current population is estimated to be more than 13,000 residents. Trenton is located west of Middletown, in the northeastern corner of Butler County, a part of Wayne Township with a total land area of 4.56 square miles.

Initially laid out in 1815 under the name Bloomfield, the city’s name was in honor of Joseph Bloomfield, a former governor of New Jersey. Eventually, in 1831, town officials learned another Bloomfield already existed in Ohio and had a post office established with that name. Historians believe this is why the town’s name was changed subsequently from the name of the former governor of that state to the name of that state’s capital.

At one point, Trenton served as a stop along with the Cincinnati, Hamilton, and Dayton Railway. Currently, Calvin G. Woodrey is serving as the city’s mayor. Among Trenton’s many historic locations is the Peter Schrock Jr. Farm, which earned a listing in 1984 on the National Register of Historic Places.

During a given year, Trenton residents enjoy “Movies in the Park,” as well as the “Drive-In Movies in the Park.” There is also a fall festival every year along with The Kentucky Headhunters, as well as a concert series at Midpointe Library in the summer and a Spring Celebration Easter Egg Hunt & Paradise.

We at Lebanon Heating & Cooling are honored to serve the people of Trenton, Ohio, (as well as neighboring communities) with a distinguished level of customer service that is second to none. We go to great lengths to ensure our customers enjoy a Five Star Experience ‒ each and every time.